Covid Safety | Take a Virtual Tour for All Campuses Here 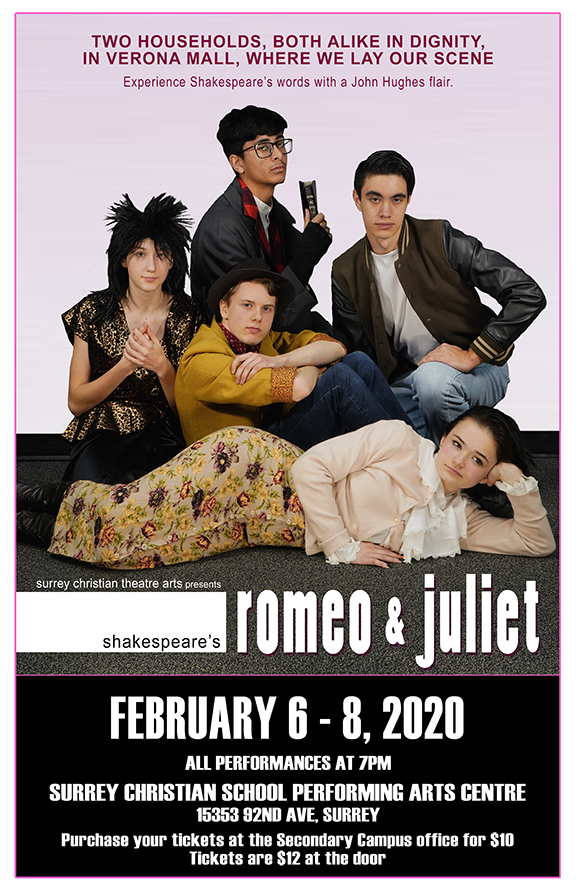 Directed by Mark Vandenberg, this adaptation set the Bard’s famous tragedy in a 1980’s record shop with the characters resembling icons from the classic films of John Hughes (Breakfast Club, Ferris Bueller’s Day Off). Playing to three sold-out evenings and a matinee of grade nine students, the cast brought energy and emotion to the stage as they engaged the Shakespearean text. For over half the cast, this was their first production with our campus and they knocked it out of the park.

The show was also complimented by the character-driven costumes by Julia Nutter and an amazing set constructed and painted by some parent, student & staff volunteers. Thank you to all who came out to support the show. 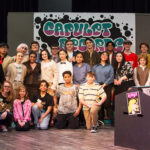 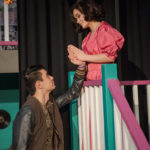 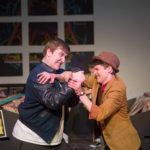 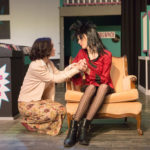 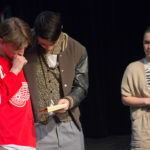 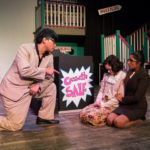 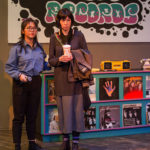