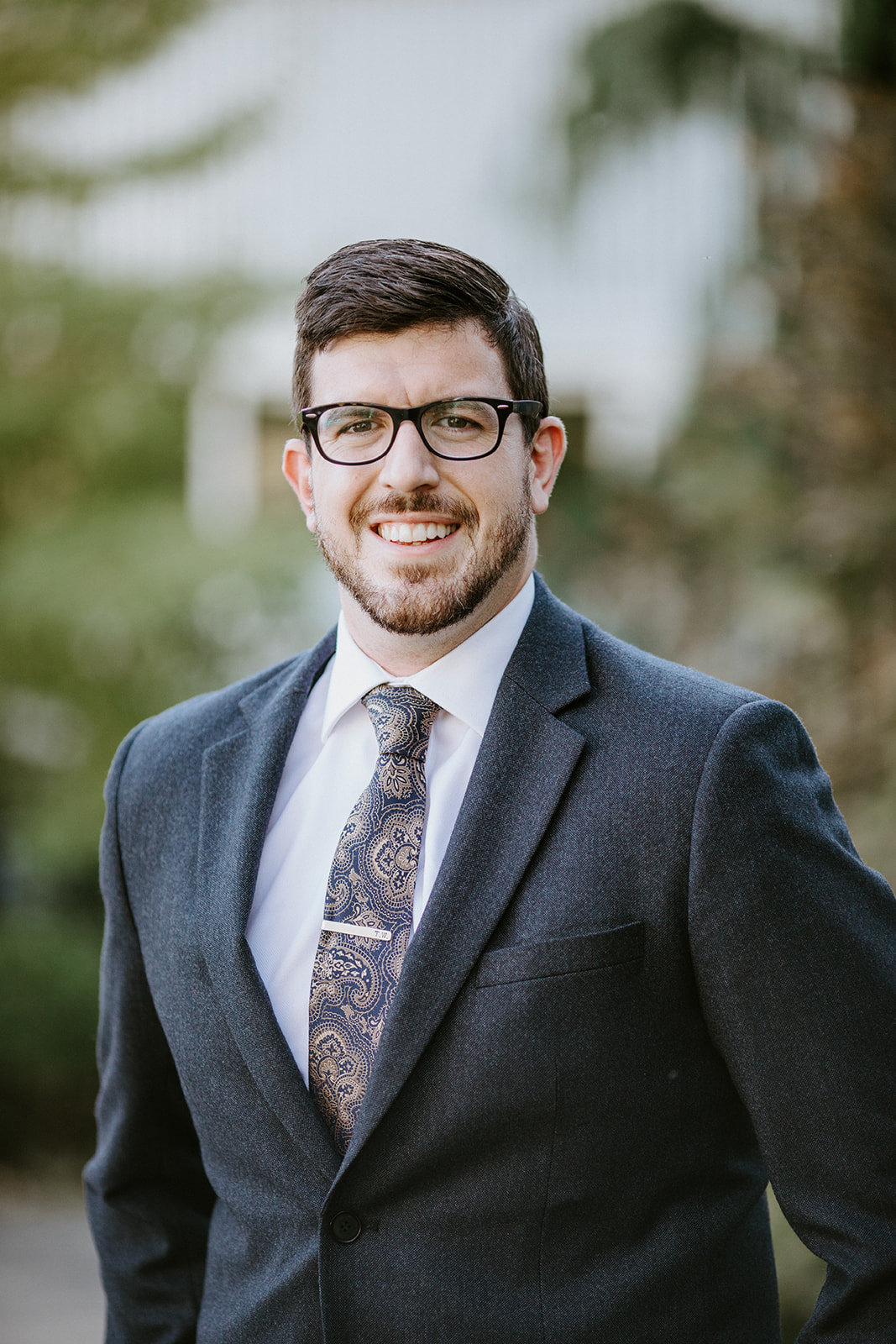 Tom has been the principal at the Fleetwood Campus since Fall 2020. Originally, from the United Kingdom, Tom trained as a Secondary Physical Education teacher at Leeds Beckett University. In 2011, he took up his first teaching position in the north east of England and worked as a PE teacher and department leader for four years. In 2015, Tom and his wife moved to Wuhan, China to work as Athletic Director and PE Teacher at Wuhan Yangtze International School. Tom started his Masters program at Trinity Western University in Educational Leadership in 2017, which helped lead to the opportunity to serve as Secondary Principal in Wuhan from 2018-2020.

Tom is passionate about ensuring students are equipped physically, mentally, and spiritually to face the challenges of an ever-evolving world. He is excited to join a community where the mission and vision is to ‘Educate for Wholeness’. Away from school, Tom loves spending time with his wife, Lauren, and two young children. As a trained PE teacher, he is never one to shy away from a physical challenge and enjoys testing himself both in the gym and the great outdoors. He also considers himself a bit of a barista and can often be found brewing coffee in a variety of ways.